Locke & Key: The Golden Age is a series of stand-alone stories exploring the history of the Keyhouse and the Locke Family. The first issue produced for the arc was originally published on November 23, 2011, and ended with the DC Comics/Vertigo series The Sandman crossover in 2021.[1][2][3] It is considered the prelude volume to World War Key.[4]

Note: All the issues have been placed in chronological and hardcover order story-wise as stated by Joe Hill. However, this is not the same order that they were released in.[5][6] 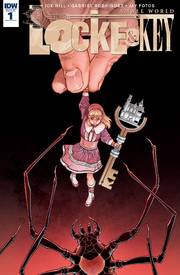 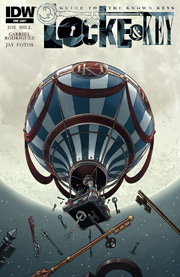 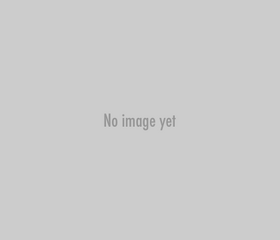 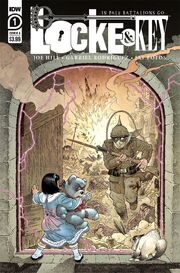 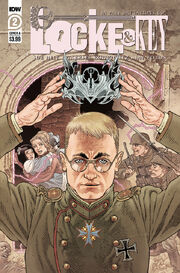 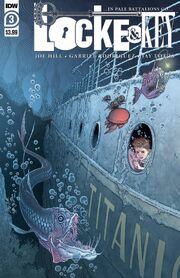 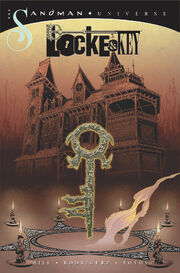 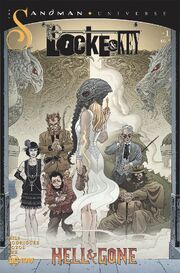 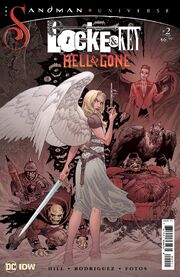